Home Mental Health Why are some people Really Afraid of Clowns? Coulrophobia 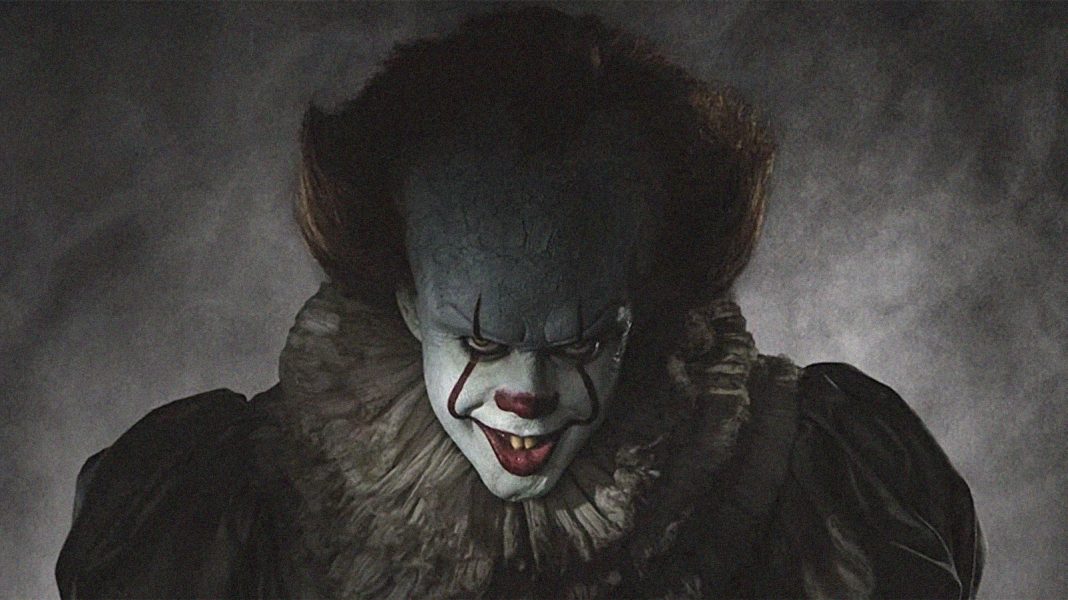 There are people around the world, who are afraid of clowns. This phenomenon is called coulrophobia. Coulrophobia is no laughing matter. This irrational fear can cause panic and nausea.

Psychology Of Coulrophobia- Afraid of Clowns

Our subconscious mind tells us it is a part of the circus but if we see a clown which is already slightly odd and different to us in a place where we don’t typically think they should be like woods or near Jungle. that makes it scarier.

Many people find clowns creepy if not downright scary and Hollywood played a big role in this.
Movies like ‘IT’, who shows Stephen King’s evil clown “Pennywise the dancing clown” And Batman’s demented nemesis “Joker”. Which has Shown in the recently released movie “The Joker” makes people think that clowns are dangerous.

How did a mainstay of children’s birthday parties start to become an embodiment of pure evil? In this article, we do not only find out why clowns give people creeps but also find out the Psychology behind creepiness? To do this first we have to look into the history of clowns.

Clown-like Creatures have been around for thousands of years. Ancient Egypt 5000 years ago used to keep African Pygmies known as Dangas in the Royal Courts to amuse the Pharaohs and Royal Families. They dressed in leopard skins and strange masks and danced and imitated the Egyptian Gods, such as Bes – the God of Dance and Battle.

History also tells us that jesters and clowns have been a vehicle for satire and for poking fun at powerful people. They provide a safety valve for letting off steam and they granted unique freedom of expression.

The English word “clown” first appeared in the 1500s. When William Shakespeare used the term clown to describe foolish characters in several of his plays.

The persona of the creepiness of clown comes in the picture in the 1970s When a serial killer John Wayne Gacy was captured. Gacy appeared at the children’s party as “Pogo the Clown” and also regularly painted pictures of clowns.
When authorities find out that he had killed at least 33 people and buried most of them in the crawl space of his suburban Chicago home. From that day clowns and dangerous psychopathic behavior emerged forever in the collective minds of people.

In 2016, writer Benjamin Radford published “Bad Clowns” In which he traces the historical evolution of clowns into the unpredictable, menacing creatures.

Recently In 2016, a creepy clown terrorized America for several months. Reports emerged from at least 10 different states of America. 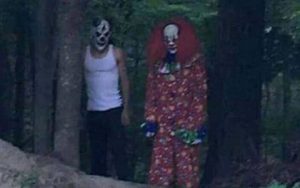 In Florida, fiendish a clown was spotted lurking by the side of the road. In South Carolina, a clown was reported to lure women and children into the woods. This incident fueled the fear of clown in people’s minds and People gave him a cool name “Phantom clown“.

Maybe someone was doing prank or something and his prank really got the people’s attention. After this incident, People are so afraid in America that they can’t go out and soon the news spread in the entire world. This incident has got a bad Impact on people’s minds.

Psychology Behind Creepiness Of Clown

Psychology can help us to explain why pranks or jokes of clown often ended up to sending chills down in our spines.

They recruited 1,341 volunteers ranging in age from 18 to 77 to do an online survey. The survey is about to understand “What makes people creeped out, Why are some people Really Afraid of Clowns?”.
the result indicated that-

Other reasons for Why are some people Really Afraid of Clowns?

Thanks for reading Why are some people Really Afraid of Clowns? Coulrophobia. Also, check about What is Mental health? What are the Risks, Signs, Disorders associated?

How to Recognize child grooming behaviors and Red Flags

5 Powerful tips to declutter your mind and improve focus