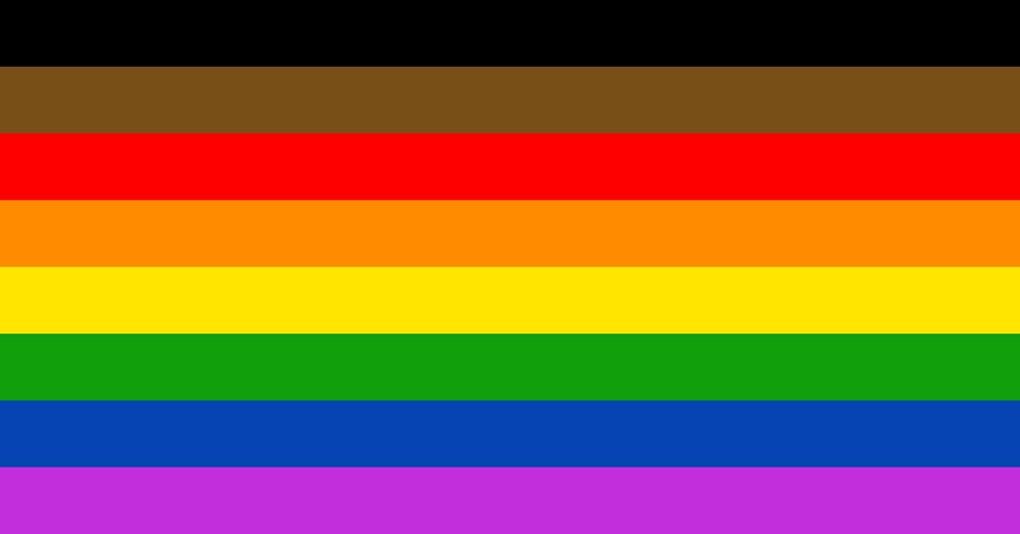 Sexual Orientation and gender have been confusing lately. Here in this article, we have defined a few terms for you, which will help you in understanding sexual orientation. We will talk about gender too in another article. Here we will talk about LGBTQIA+: Understanding Sexual Orientation, defining the terms. Many of you guys have requested a topic on the types of sexualities:

The sexual orientation of a person is the physical or emotional attraction one feels towards another person. These feelings can be either sexual or romantic or both.

Homosexual people are attracted to people of their own gender. Homose

A lesbian is a homosexual woman. The word lesbian is also used for women in relation to their sexual identity or sexual behavior, regardless of sexual orientation, or as an adjective to characterize or associate nouns with female homosexuality or same-sex attraction.

Heterosexuality is romantic attraction, sexual attraction or sexual behavior between persons of the opposite sex or gender. 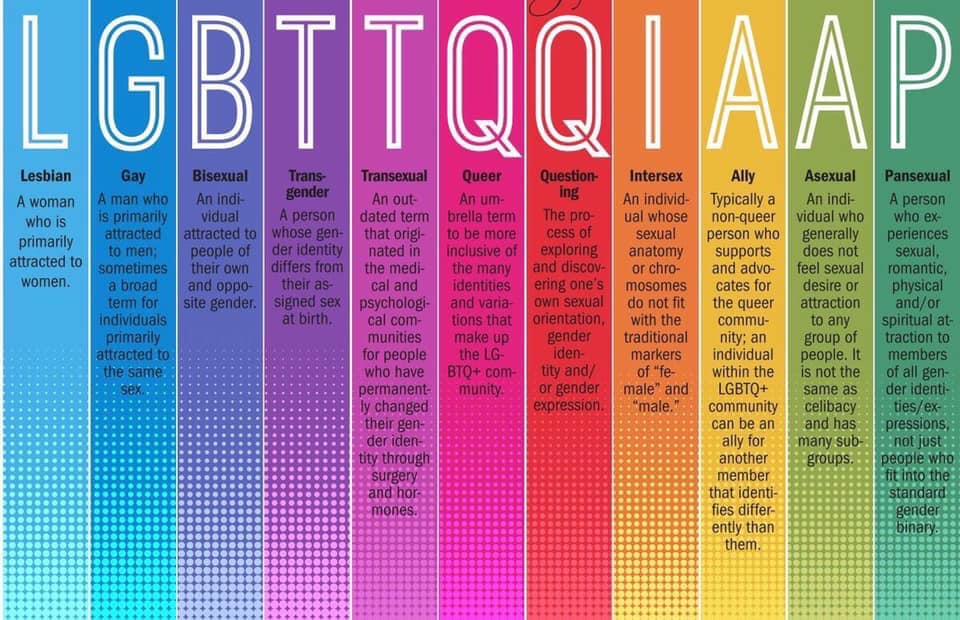 Bisexuality is romantic attraction, sexual attraction, or sexual behavior toward both males and females, or to more than one sex or gender.

Someone who’s asexual experiences little to no sexual attraction. Sexual attraction is about finding a specific person sexually appealing and wanting to have sex with them. However, everyone has a different experience with being asexual, and asexuality can mean different things to different people.

Pansexuality is sexual, romantic or emotional attraction towards people regardless of their sex or gender identity. Pansexual people may refer to themselves as gender-blind, asserting that gender and sex are not determining factors in their romantic or sexual attraction to others.

Omnisexual is involving, related to, or characterized by a diverse sexual propensity just like pansexuals.

Lithosexual can be a sexual orientation on its own or can combine with other orientations.

Polysexual is involving or characterized by different sexualities; sexually attracted to more than one gender.

Homophobia encompasses a range of negative attitudes and feelings toward homosexuality or people who are identified or perceived as being lesbian, gay, bisexual or transgender (LGBT).

Confused? Talk about it!