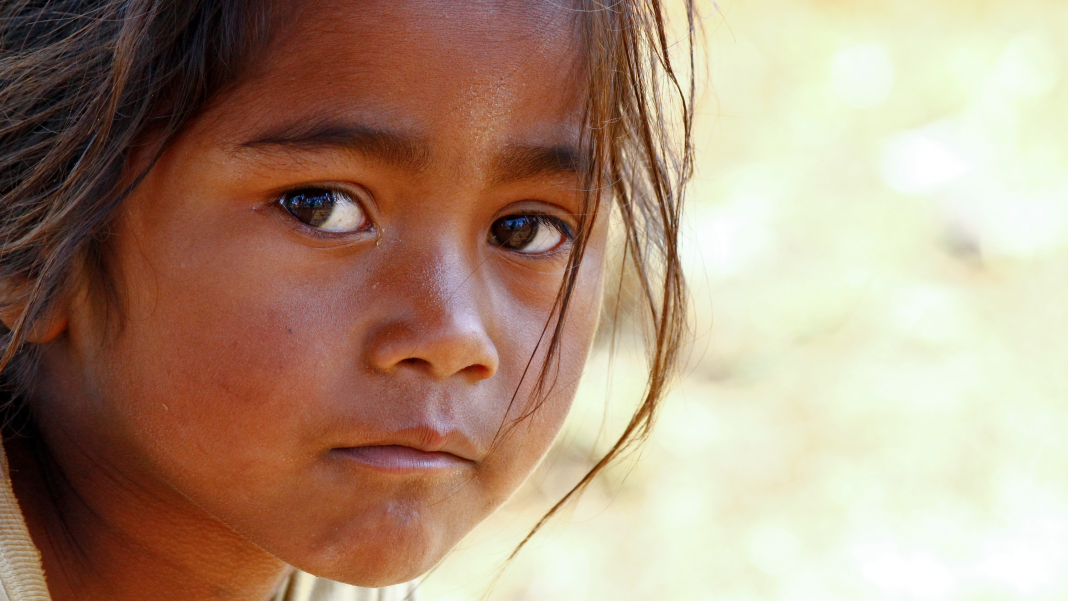 Lack of Menstruation awareness has always been an issue in rural India. Here in this article, we will talk about why it is the need of the hour right now.

In many parts of developing or under-developed countries, income disparities and the stigma against menstruation have been the root cause of discrimination against women and girls.

The other factors can be internalized misogyny and patriarchy and the notion of considering women as second-class citizens.

India suffers from extreme income inequality. It is estimated that 77 percent of the total national wealth is held by the top ten percent of the population. This leaves people with minimum resources unable to gain access to menstrual hygiene products just because they are too expensive.

The lack of access to resources coupled with the age-old stigma attached to women’s bodies makes it very hard for women and girls living in such areas to access accurate information when it comes to menstrual health. 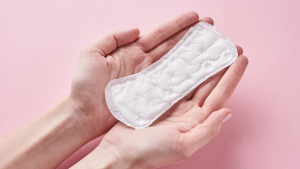 Why do we need menstruation awareness?

Even though menstruation is a normal bodily process, millions of women and girls are kept in the dark about their own bodies.

There is no formal and credible source of information they can rely upon.

Upon reviewing the literature, it was found that most of these people reported that their mother was their main source of information.

The information is passed on by the mothers to their daughters, and the mothers themselves been brought up in such cultures, are often misinformed.

In some parts of rural India, adolescent girls do not have access to clean menstrual hygiene products, and thus, they drop out of school when they get their first period.

So, lack of menstruation awareness also leads to a rise in illiteracy rates in females.

The misinformation and lack of access to information have already given rise to a lot of myths and taboos about periods.

In some areas, women still use rags and even ashes to collect their menstrual flow. This leads to infections which are sometimes severe enough to cause infertility and even death.

The problem has been neglected over the years and has prompted the implementation of a plethora of menstrual awareness initiatives.

A lot of government and not-for-profit organizations have helped a lot of women gain access to reproductive health information resources and have created awareness among millions of people.

Do these drives even work?

A study conducted in 2020 on ‘How women and girls experience menstrual health interventions in low- and middle-income countries’ revealed how these initiatives and awareness drives help in providing access to the knowledge about menstruation. The study included participants from 6 countries (India, Uganda, Kenya, Ethiopia, Zimbabwe, South Africa) and involved over 900 participants.

The study revealed that – Exposure to new menstrual products led to changes in women’s and girls’ expectations of what a menstrual material should offer, with recipients highly valuing reduced fears of leakage and improved freedom of movement.

Upon learning how to use these newly introduced products and gaining access to educational material, women and girls reported that they felt empowered and more aware of the physiological process of menstruation, and in some cases, they even wanted to spread this knowledge among their communities.

It was noted that the acceptance of new menstrual hygiene products was influenced by the socio-cultural environment which includes parents, peers, and teachers. Thus, we can say these drives do have a significant impact on the people who are wanting to learn and find these drives informative.

Therefore, if we ask if these drives work, the answer is a resounding yes.

But is it only the women who need to be informed?

The bottom-line- People want to know about their bodies but are unable to do so due to the social stigma, misinformation, and lack of resources. We as people need to be familiar with our normal bodily functions.

To keep up with our latest posts, connect with us on Facebook

How to deal with comparison with others