Home Health Bodycare Top 7 myths about menstruation that will blow your mind! 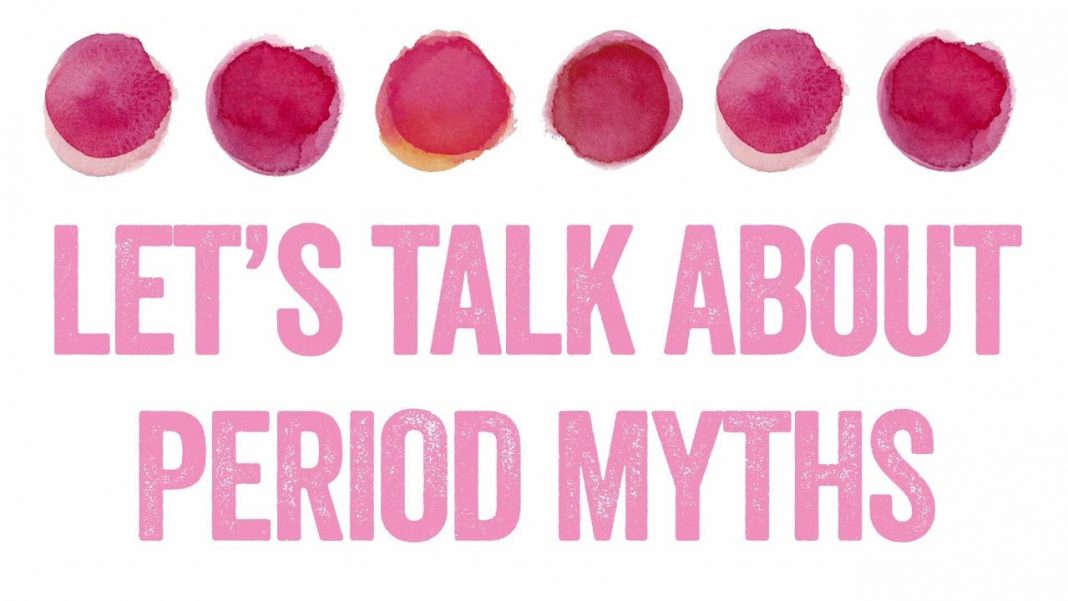 Periods are something that may make the situation a little bit uncomfortable even by the mere mention of them in a conversation. Here in this article, we will talk about 7 myths about menstruation that will blow your mind! There is a lot of taboo that goes around this subject since nobody talks about this very normal bodily process experienced by almost half the world population every month.

There are already many misconceptions, confusion, and lack of information about periods. This confusion paves way for many kinds of myths to come around. People from different countries have a different understanding of the human body and its processes. With all that adversity, different beliefs and taboos are bound to exist. Along with these, come to a lot of myths as well.

Knowing about these myths and taboos is important. Due to these issues, women from backward areas face a lot of restrictions, e.g. a large number of girls drop out of schools when they start menstruating. In some cultures, any kind of bodily discharge is considered impure. Some believe that menstruation and childbirth are the ways by which the human body purifies itself.

These are some of the many false notions that are carried by a large number of people, especially in India. The mere mention of the word brings about a sense of discomfort which is why many young people continue to remain uninformed about their own bodies.

The list of myths and taboos is endless but here are the top 7 myths about menstruation, some of which you might have heard before too.

Top 7 myths about menstruation that will blow your mind!

Fact:  No, there is no scientific evidence that proves this to be true. It is impossible for you to cause any kind of harm to anyone or anything just by touching. There is also a superstition that prohibits menstruating women from touching pickles while on her period. As illogical as that sounds, in the economically weaker sections of the society, people actually follow these myths.

Myth #2 Physical activity/ Exercise should be avoided during your period

Fact: Research says that some exercises can help reduce period cramps. You might feel fatigued as your hormones are all over the place which might make you want to skip that workout and lay in bed instead but all because it is your personal preference.

There are, however, many benefits of exercising on your period. It is helpful in relieving period cramps and increasing the dropped serotonin (happy hormones) levels to uplift your mood. Yes, you got that right, exercise can help you through mood swings as well. Also, physical activity can also help you get relief from a menstrual block. Bottom line: Exercising on your period is beneficial for your health.

Fact: Even though this one sounds very convincing, it’s a myth. However, this belief is carried by many to this day due to a lack of information. Menstrual blood is just regular blood, but since it’s color tends to vary it is perceived to be different. This color difference arises simply because of blood getting older before getting released from the uterus. As the blood gets old, it starts turning brown, in most cases, people observe this on the last day of their cycle. Nevertheless, you should keep an eye on the color of your period blood in general.

Fact: The odds of getting pregnant might be low during shark week but that doesn’t mean it’s impossible. The sperm survives up to 3-5 days post insemination, which is why it is advisable to use protection. Ovulation occurs around day 14 of your menstrual cycle, that is when the chances of getting pregnant are high. However, since ovulation may occur at different times in different women, it is possible to get pregnant while menstruating.

Myth #6 Tampons will break your hymen

Fact: The hymen can not be broken by using a tampon. In many cultures, tampons are looked down upon and the only sanitary napkins are allowed. This is because it is believed that tampons may pierce through the hymen – which is considered as a sign of virginity. Sounds somewhat convincing right? Well, worry not! The good news is, that hymen is a ‘partial’ covering, instead of being like a layer, it is more like a rubber band. Therefore, your hymen wouldn’t break just by inserting a tampon. 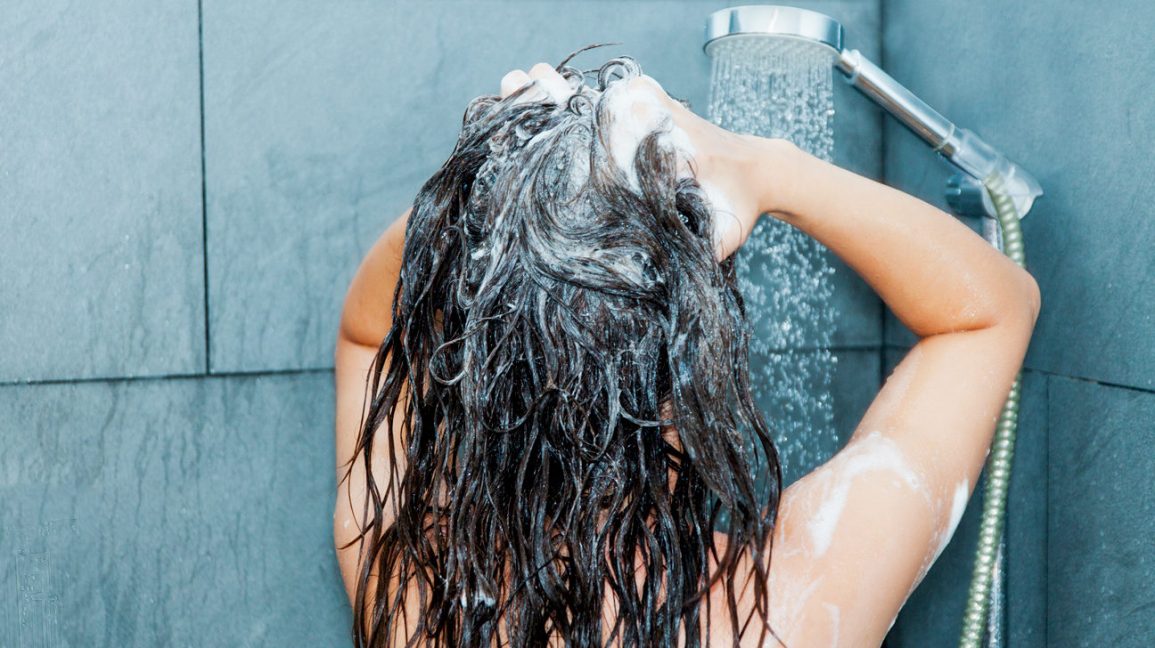 The lack of information and education about the subject continues to be the cause of why a lot of people believe these myths to be true. These superstitions are ingrained in the minds of people that they do not even think about questioning them. The practices that might have been started by our ancestors due to different reasons are now being continued in the name of tradition.

The concept of what is ‘pure’ and ‘impure’ is being used to oppress women in many rural areas away from the modern world and its ideas. There are many restrictions that women have to face, for example, women are not allowed to enter the kitchen, the puja (praying) room, or the temples. Menstruating women are not allowed to touch books, food items, and offer prayers during their days.

In urban areas, there aren’t many restrictions but even with all that education and technology available, there is still a lot of misinformation due to lack of education. Talking about subjects like ‘menstruation’ is still a taboo even in developed areas. In many households, menstruating girls are not allowed to enter the room where the family offers prayers. They are instructed to only use sanitary napkins, tampons and menstrual cups are not allowed.

Menstruation has been a forbidden topic of discussion for centuries altogether. The lack of education about this normal bodily function is the root cause of the existence of these myths. The myths and superstitions vary in different parts of the world. Out of many, these are just 7 myths about menstruation.

Thanks for reading Top 7 myths about menstruation. Images from Shutterstock. Also, read about Methods of contraception every sexually active person should know about.