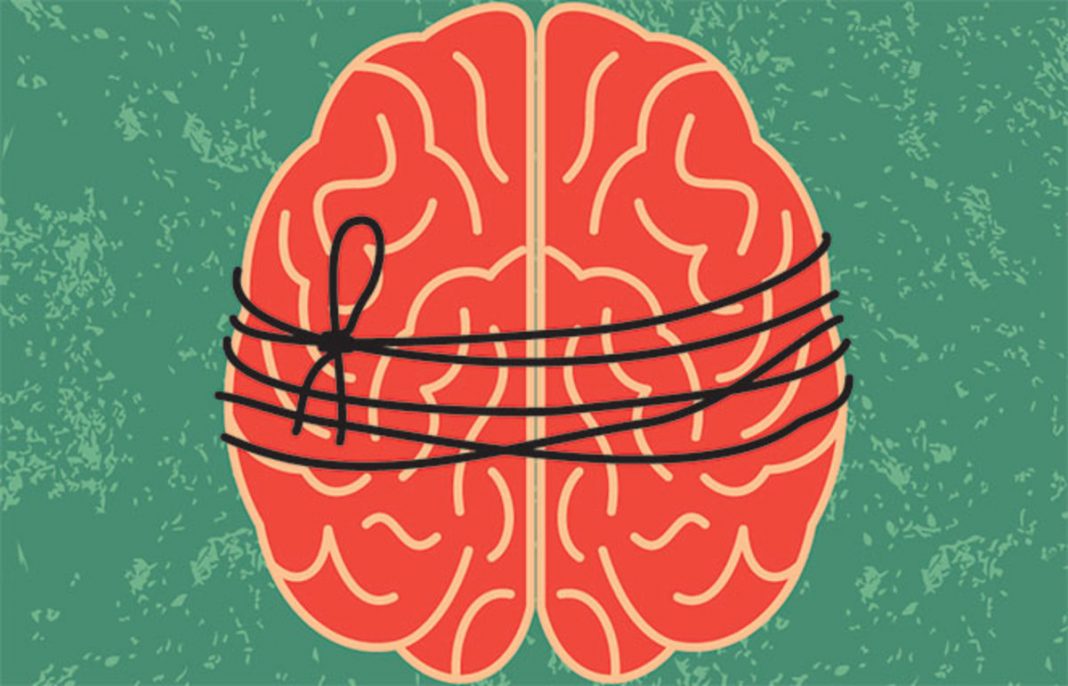 Remember what happened at that big sports event? When that coach from your dream basketball team was watching the game, closely monitoring each move. You practiced hard, were at the top of your game, and being the star player, all eyes were on you. You were in form but you just couldn’t make that easy basket your team needed to win the match.

OR that time when you had to go perform on the stage? With the spotlight on you, under the scrutinizing gaze of the audience. You were under so much pressure, that suddenly, it seemed like you forgot your steps, or fumbled in your speech, or just hit the wrong note at the wrong time. 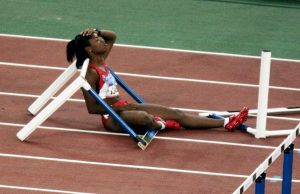 OR that one time you had to appear in an important exam, you prepared hard and had gone through every possible textbook you could. But, instead of acing that test, you just couldn’t remember that one important term while solving the first question or you were just so overwhelmed with writing the perfect answer (supported with diagram) that you couldn’t finish the questions on time.

OR when you had to appear in that interview for your dream job, and even after preparing for the trickiest of questions, you (here comes the word) ‘CHOKED’.

What is choking under pressure?

Here in this article, we will discuss why skilled people ‘choke’ and self-sabotage their performances when they should performing at their peak.

Yes, that is correct, and this ‘choking’ is not to be confused with the one causing impairment of breathing. This, however, is something on an emotional level. There is enough evidence supporting the fact that most people have experienced this feeling at some point in their lives.

‘Choking’ under pressure happens when feelings like stress, nervousness, due to hyper-awareness. This causes impairment in performance while performing a task the person is skilled at.

Why do people choke?

People who choke are usually very skilled at what they do. But, the question arises, if we are as skilled as we claim to be, then why do we mess up at the peak moment. What happens when it is your time to shine?

We focus too much!

We focus on the ‘how’ instead of ‘what’

When we practice our performance under normal circumstances, we focus on what we have to do but while performing under pressure sometimes we end up focussing on the mechanics of what we do.

The sudden lack of confidence

In some cases, you might even lose the confidence you had in yourself. This might be a result of the above-mentioned factors. Also, the pressure you feel is a contributing factor to the same.

Now the question is what can we do to avoid ‘choking’.

How to avoid choking under pressure

Think about what you are doing, not about how you are going to do it

Thinking about ‘How’ you are going to do the task rather than the task itself will make you more likely to choke under pressure. If you ask a dancer to think about how they are moving their feet, or a guitarist how their fingers are moving, or a person giving a speech about what words they are using instead of what they are talking about; they surely wouldn’t be able to perform their best.
When you practice, there are some things you leave on autopilot mode. A football player pays attention to hitting the goal not at what angle they should hit the ball while doing it.

So, the point here is to focus on the main task at hand (or foot!) rather than going into the details. Your brain can only process so much information at a time, so do not give it any more of the load.

Do not worry about the outcome

If you think about failing or humiliation, you are making yourself more likely to actually get it. These thoughts invoke fear and can potentially sabotage your performance on the big day.

So stop thinking about the results and just keep your head in the game.

Practice in the conditions you will perform in

That’s one long term solution if you want to avoid choking under pressure.

The best thing you can do is to practice in the same conditions you will be performing in. Since the conditions we usually practice in are pretty relaxed, it makes it hard to acclimatize with the pressure there will be on the finale.

If it’s a speech you’re preparing for, practice in front of someone, or even a mirror

If it’s an exam, practice under timed conditions.

If you’re preparing for an interview, ask someone who makes you nervous to ask a few questions.

There are a few things you can do to avoid choking under pressure.

Also read How to concentrate on study in a noisy household

How to channel your anger into productivity

Few reasons why you do not listen to your close ones

6 Common Mistakes our Brain makes everyday, how to tackle